Improvements at Canada Bread Save 58% in Energy Costs


Replacing air compressors, dryers and filters with more efficient models has saved electrical costs and improved compressed air reliability at the Canada Bread plant in Winnipeg, Manitoba. In addition to this, plant personnel found some additional savings by reducing air leakage and eliminating inappropriate uses. As a result, the plant reduced its compressed air electrical costs by 58 percent and qualified for a utility incentive.

Canada Bread bought the bakery in Winnipeg from Sobeys in the latter half of 2014. The facility makes high-quality bread and buns for the local market. The project started with a routine compressed air scoping study done by the local utility, Manitoba Hydro. Subsequently, a more detailed study was done by a compressed air consultant. The utility audit personnel placed pressure and amp loggers on the two 50-hp, water-cooled screw compressors for a period of one week to determine the system energy performance characteristics. The data logging showed that while running in alternating mode, each compressor ran in load/unload mode but was rapidly cycling due to lack of storage capacity. Since this operating mode is very inefficient (Figure 1), the system specific power, with the evaporative cooler included, worked out to about 77 kW per 100 cfm of compressed air produced at an average discharge pressure of about 95 psi. Typical optimized systems should be able to produce air at between 20 and 25 kW per 100 cfm, so this indicated there was a high potential for savings if the compressor operating mode could be changed. 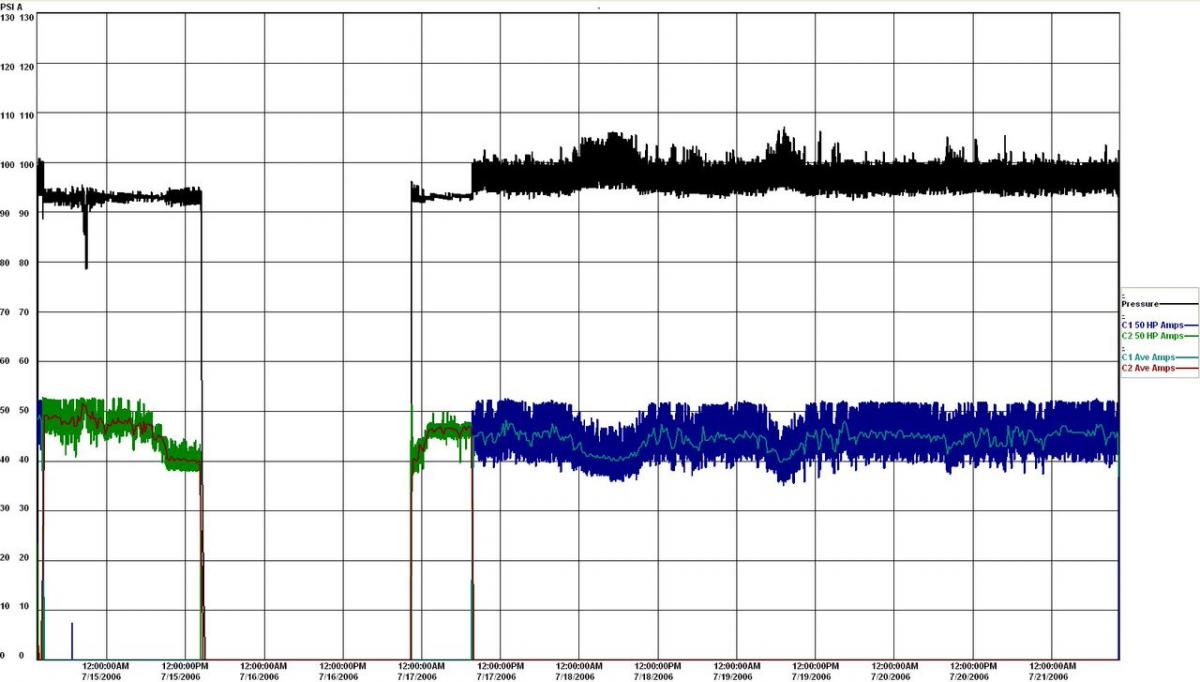 Figure 1: The original pressure and amp profile showed the system to be inefficient.

An end-use walkthrough audit was done and identified various blowing applications on the production line where holes were drilled in copper tubing to clear crumbs from the conveyor lines and product pans (Figure 2). These applications were constant demands during production activities that consumed compressed air even when the production line was stopped, but they were manually turned off during clean-up activities. Leakage load was estimated at about 30 percent of the average compressed air flow produced. 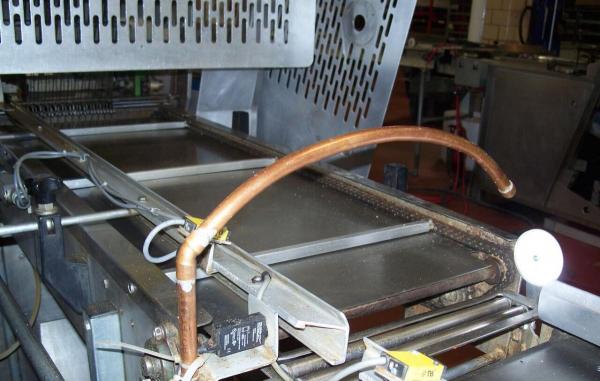 Over a period of time, from the initial scoping study to before the project was approved, a number of changes were implemented in the production area that required even more air. As a result, regular low-pressure occurrences were being experienced that were affecting production activities. This new, higher load was due to higher leakage levels and more blowing activities. Because of this, it was becoming necessary to run two air compressors, or purchase a larger unit to maintain pressure.

When lubricated screw compressors are running in modulation or in load/unload with rapid cycling, it is difficult to estimate the actual flow they are producing simply from amp or power readings. In these modes, a small change in input amps can result from a large change in flow.

Traditional estimating methods calculate the average power consumed by a compressor and then use straight-line approximation along a line drawn from no load to full load to estimate the output flow of the compressor. In actual fact, a lubricated screw compressor flow versus power curve varies depending on site conditions. Figure 3 shows one source of the typical estimation error, using an assumed ideal curve for a screw compressor rather than the actual non-linear curve that accounts for blow-down time and higher cycle frequency caused by dryer and filter drop. For Canada Bread’s original estimate, the use of traditional methods would have showed average loading in the 93 percent range. The actual loading was about 55 percent. 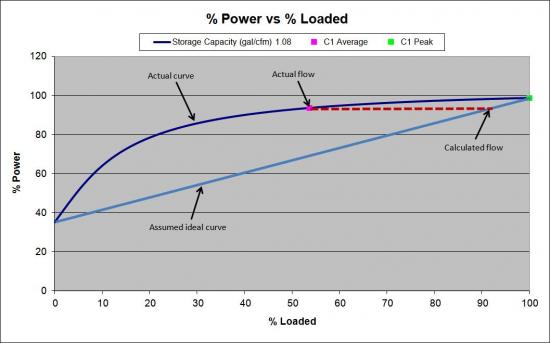 In addition to this error, the typical calculations also assume that the compressor produces rated nameplate flow and consumes normal power. If the actual output flow is lower, due to internal wear or control problems inside the compressor, then there is an additional error introduced. To gain more accurate readings at Canada Bread, a thermal mass flow meter was installed to measure the flow pattern. The meter showed that the compressors were producing 23 percent lower than rated flow — about 160 cfm compared to the rated 208 cfm. In addition to this, the unloaded power consumption of the compressors was abnormally high due to problems with the blow-down circuit.

If the project payback was calculated for a change in compressor control mode to variable speed drive (VSD) control using the flows estimated in the traditional method, the project would have looked like it had low potential for savings and would have yielded a small utility incentive. However, once more accurate flow meter data was introduced, it revealed that changing the compressor control mode would have good economic benefit.

Canada Bread’s compressed air production equipment was completely changed. The original location of the compressors was in an area that had hot ambient conditions and was subject to flour contamination of the cooling air. This required water-cooled compressors. The two new air-cooled VSD compressors, one main and one backup, are now located away from the heat and flour in a cooler loading bay where the heat of compression can be used to displace gas-powered space heaters (Figure 4). The new units are sized so that only one unit is required to run at a time. The air dryers purchased are an energy-saving cycling style that reduces the input power in relation to reduced moisture loading. Air filters are mist eliminator type, resulting in lower pressure differential. Local finer filtration is oversized for lower pressure differential. Large storage and flow control has been applied so that the plant pressure can be kept at a minimum level, reducing artificial demand and allowing stored air to feed various plant peak flows rather than turning on a second compressor and incurring higher peak electricity demand charges. 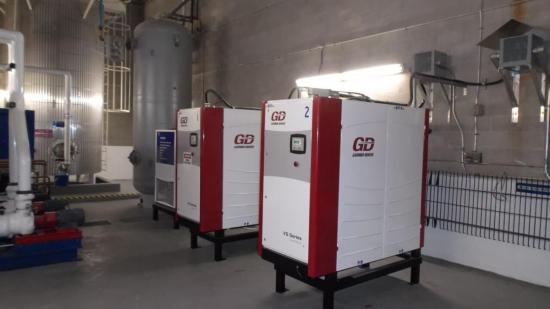 Figure 4: The new air-cooled compressors do not require an external cooler and heat an area of the plant displacing natural gas heat.

Canada Bread maintenance personnel addressed plant leakage and inappropriate uses through some focused attention. Better control of blowing applications and use of appropriately designed nozzles were recommended to lower the average airflow.

Overall, the project was successful in stabilizing the plant production pressure and providing reduced operating costs. The compressed air system has been renewed and now has adequate backup to withstand any future unplanned equipment failure or required maintenance activities. In summary, the improvements gained for this project include: 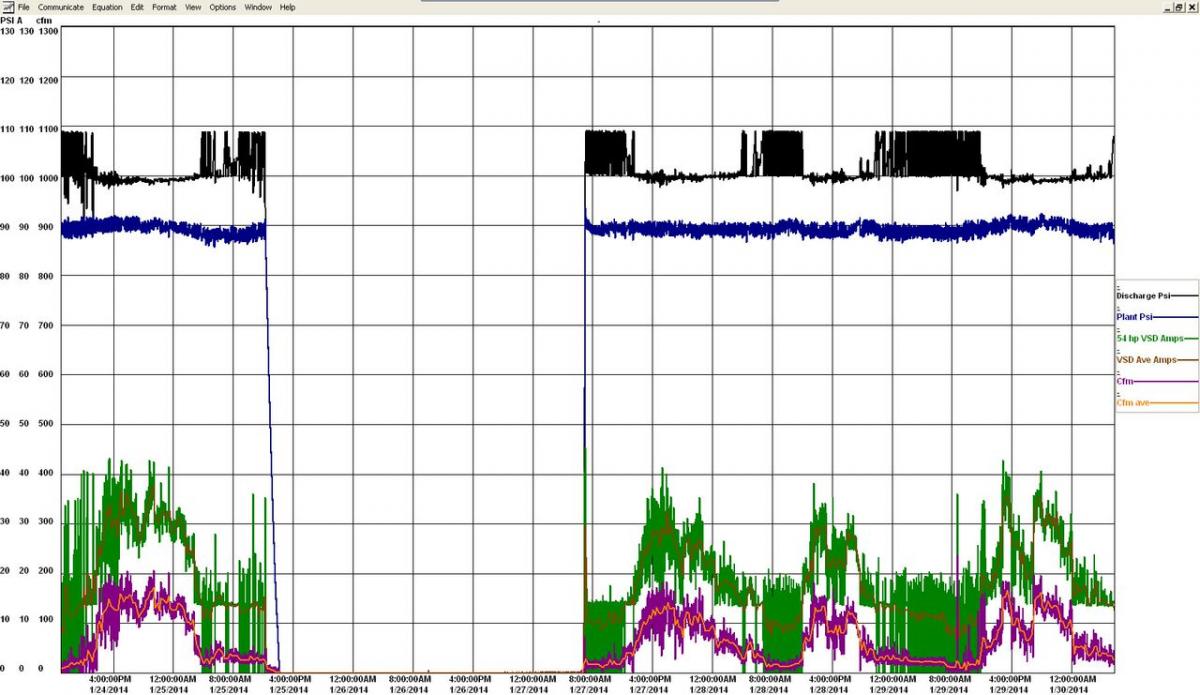 Figure 5: Final profile shows the compressor power tracks the actual flow and is much lower than the original profile.